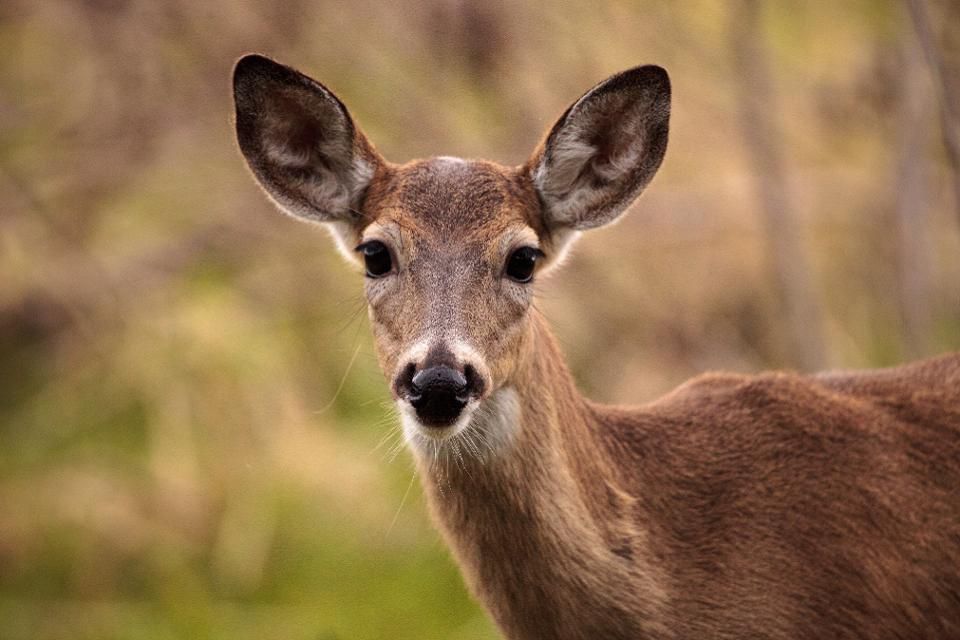 An Artificial Leg Fitted to a Musk Deer, A Rare Species of Pir Panchal

In Sep-Oct 2007, a Musk Deer was recovered from a remote village of Surankote, whose left hind leg did not exist and the condition of the dear was in poor state. The Forest authorities at that time contacted Professor Jagbir Singh, President of renowned NGO working in the border district of Poonch, which is providing artificial limbs to the poor victims of mine blasts, explosive devices and accidents, for fabrication of the limb for the Musk Deer. The technical Mohammad Aslam, who was also an amputee, took the imitative for the noble task. Under the guidance of his President, a special type of left hind leg was finally fabricated with waste material.
The limb got fitted smoothly in the presence of Forest authorities and Media persons. It was surprising that the leg was adapted by the deer. After the few months of fitment, the dear started moving and running. The news was widely appreciated in India and all over the world. The news was shown on the TV, appraising the rare approach of Pritam Trust and its technician.